But at the age of 53 he had a debilitating sickness. Pain all over his body. All the hair on his head gone. At that time, he was the world’s only billionaire. He could buy anything he wanted. But he could only digest milk and crackers. An associate described his dire situation: “He could not sleep, would not smile and nothing in life meant anything to him.” His doctors gave him only a year to live.

One night, he had a dream. He could vaguely recall it but all he could remember was that he will leave everything behind. Motivational speaker Brian Kluth wrote, “The man who could control the business world suddenly realized he was not in control of his own life.” That realization led him to establish the Rockefeller Foundation. Through its generous medical research grants, penicillin and the cure for diphtheria, malaria and tuberculosis (among many other scientific breakthroughs) were discovered. “But perhaps the most amazing part of Rockefeller’s story is that the moment he began to give back a portion of all that he had earned, his body’s chemistry was altered so significantly that he got better. It looked as if he would die at 53 but he lived to be 98. Doing so made him whole. It is one thing to be healed it is another to be made whole.” (Kluth)

We can’t bring our wealth with us when we die. But, spiritually speaking, we can send it ahead of us. The Lord Jesus declared, “But store up for yourselves treasures in heaven, where moth and rust do not destroy, and where thieves do not break in and steal.” (Matthew 6:20) Paul instructed Timothy to command the rich to put their trust in God, not in wealth, and “to do as many good deeds as they can and to help everyone. Remind the rich to be generous and share what they have. This will lay a solid foundation for the future, so that they will know what true life is like.” (1 Timothy 6:18-19, CEV) I like how The Message goes: “If they do that, they'll build a treasury that will last, gaining life that is truly life.” And, I believe this goes for everyone, not just the rich.

Brethren, let us invest in eternity. 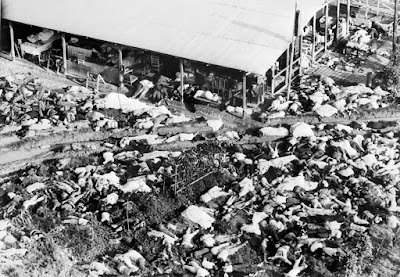 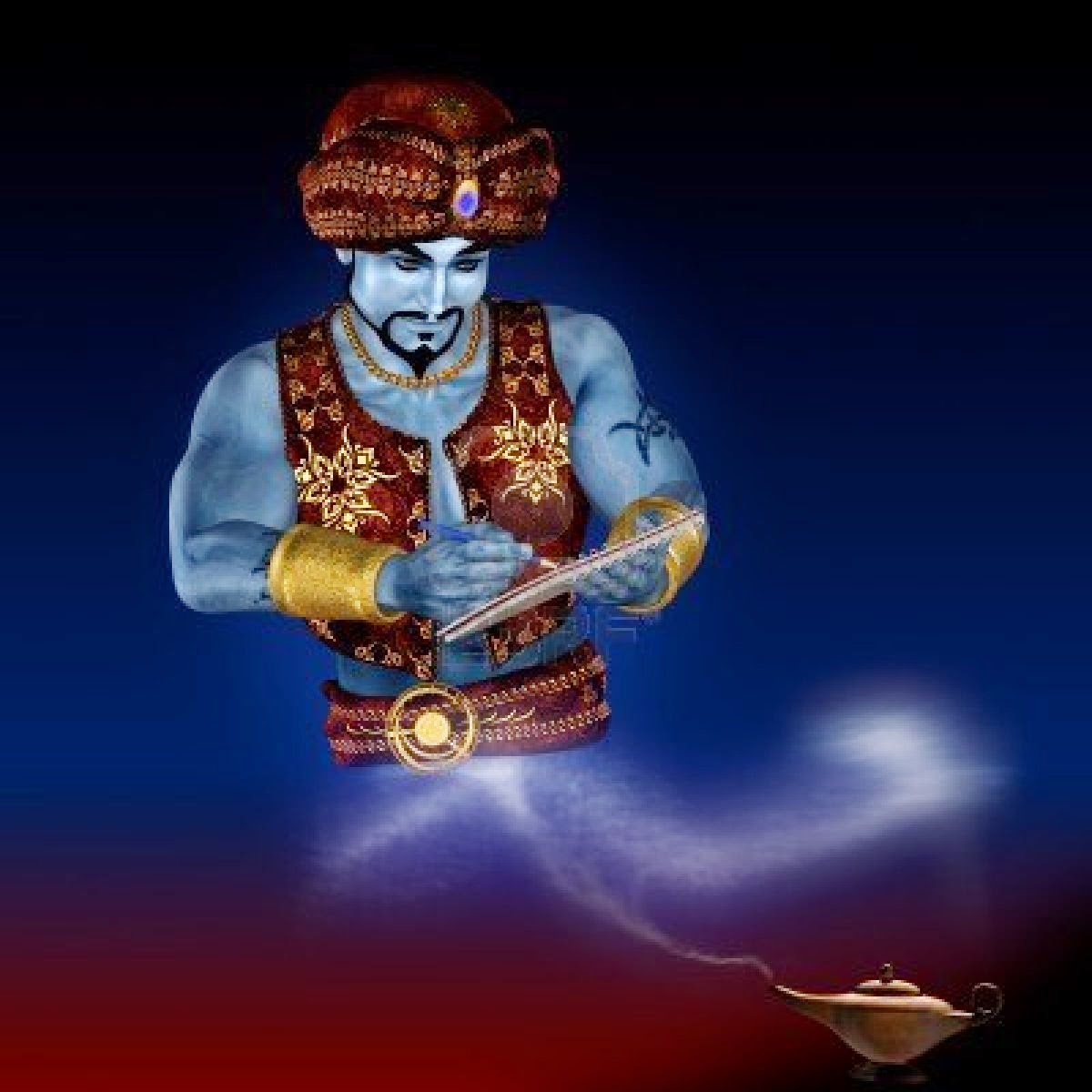